How To Break Up With a Friend 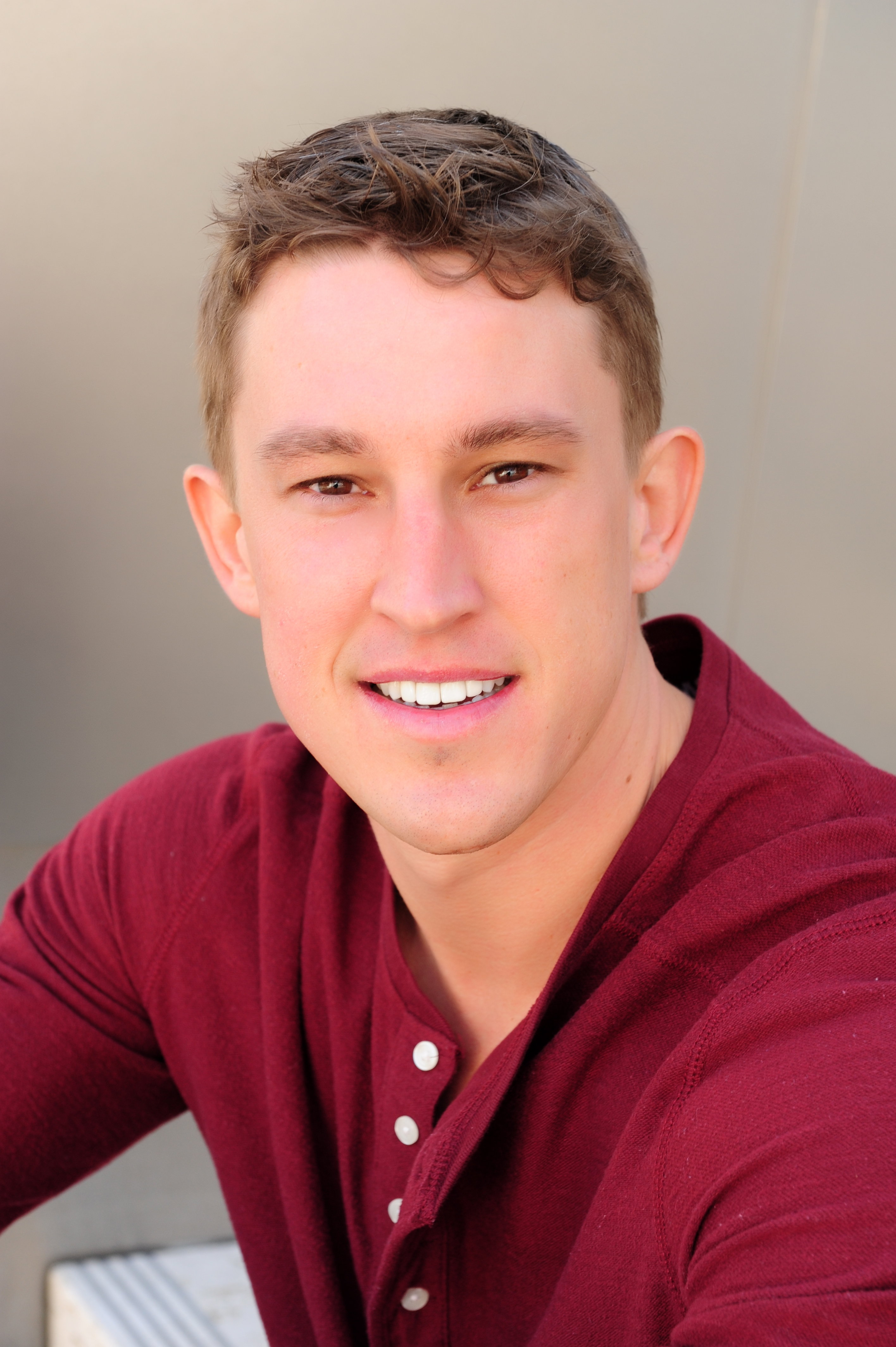 A  friend of ours posted on Facebook, and now we're no longer friends.

These were our closest friends out here in California, the go-to couple for a night out to dinner or to do an escape room or to put steaks on the grill on a Sunday afternoon. A sad situation, indeed.
People say that posting on Facebook fosters acrimony and can ruin friendships, but that ain’t it. Faulty core values ruin friendships. And sometimes you have to take a stand and just say, “This isn’t right.”
Here’s what we wrote to them… 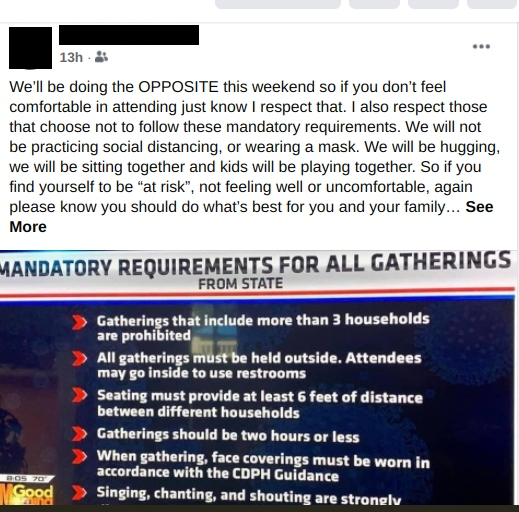 Our mission at Practice Empathy™ is to spread kindness and compassion. If you're the kind of person who wants to show your friends and family and various random passersby that you're both thoughtful and considerate (and have impeccable fashion sense), have a look around our site to see what we have to offer.